Songs From Under The Sink 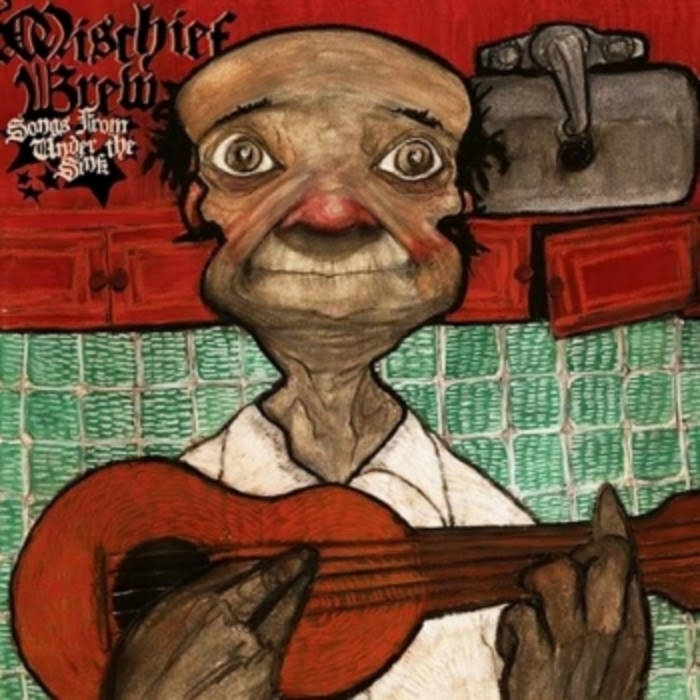 holdinferd In my opinion one of his generations greatest songwriters. Such poignant use of lyrics to make you think. Songs about politics and personal demons. A masterpiece Favorite track: Coffee, God, And Cigarettes.

peapiepuds does anyone know who did the cover art

dead_beat_theron This might be my favorite Mischief Brew album..and I love them all. I keep coming back to it and it never gets old. It begs to be sung along with, folk punk at its best. Favorite track: The Dreams Of The Morning.

DetachableWeenus Love this band. Erik Peterson's voice has a way of pulling you into the room and the whole album has a driving sound that's hard to fake: it's called passion.

Neil Hough Okay, this is said a lot but this band are underrated. If you like folk punk buy this album! Favorite track: Love And Rage.

LP/CD of songs written between 1997-2002 but never recorded until 2005, and released after “Smash The Windows.” A full-band version of “A Rebel’s Romance” appeared on the LP, while the CD had an acoustic version. Recorded in Philadelphia at Permanent Hearing Damage by Steve Roche.