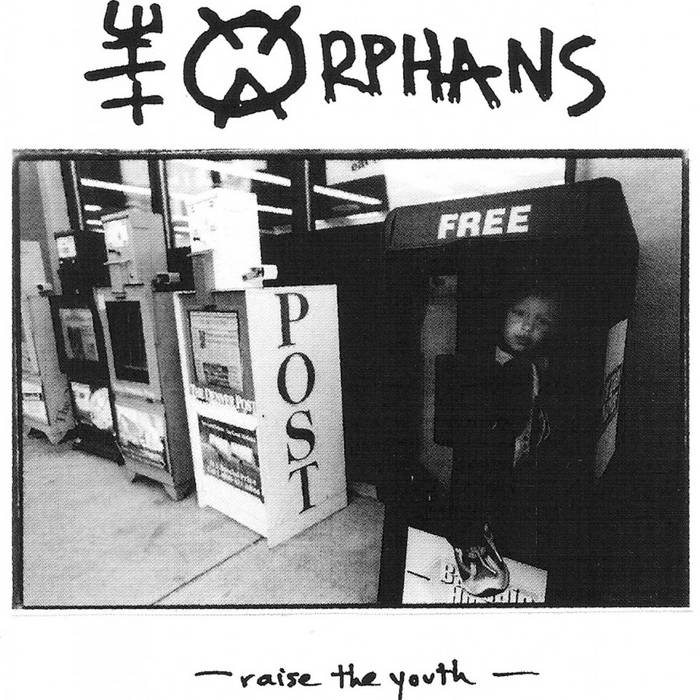 My Government Name Publically Avialable Dale Gribble personified in a song. Best satire of the fascist-scum in this decaying neo-liberal empire. Favorite track: The Government Stole My Germs CD.

hatchet75 one of the best songs of all time. Favorite track: For An Old Kentucky Anarchist.

The Orphans were Erik Petersen's punk rock troupe in the 90’s before Mischief Brew, and this is a collection of everything (worthwhile) that they ever did! Includes studio tracks as well as live, practice, and acoustic songs. More angry youthful rebel-core than you can shake a skateboard at. CD version is out of print.