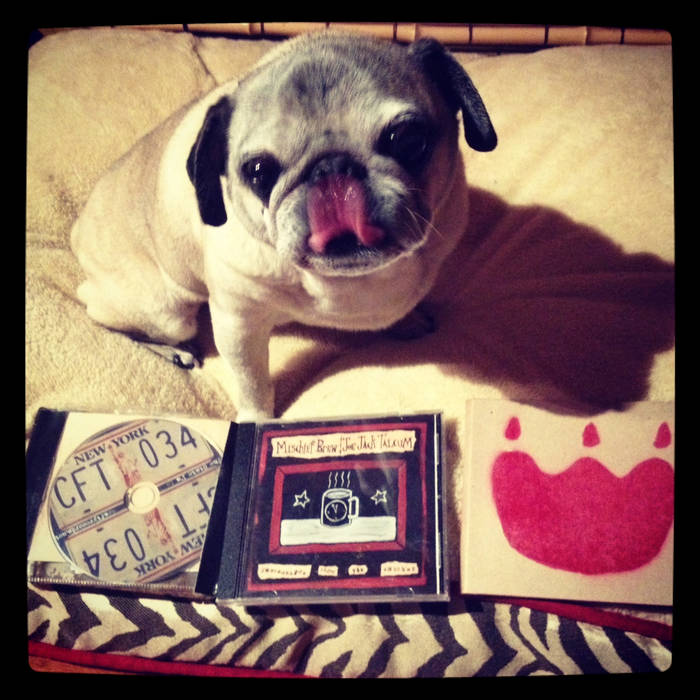 Mariah Mischief Brew has never failed to impress me. They are an incredible band, full of talent, cleverness, and intelligence. I fully enjoy and appreciate all of their songs/albums. Definitely my all time favorite! Favorite track: Labor Day Massacre.

Exclusive to Bandcamp, this is all the Mischief Brew songs from the split LP with Joe Jack Talcum ("Photographs From The Shoebox"), plus two songs from compilation CDs. The first is "A Peasant's Rebellion" from "The State I'm In" compilation, and the other is a Mancub cover, "An Open Letter To The North American Continent," from the "Mancubbers" tribute.