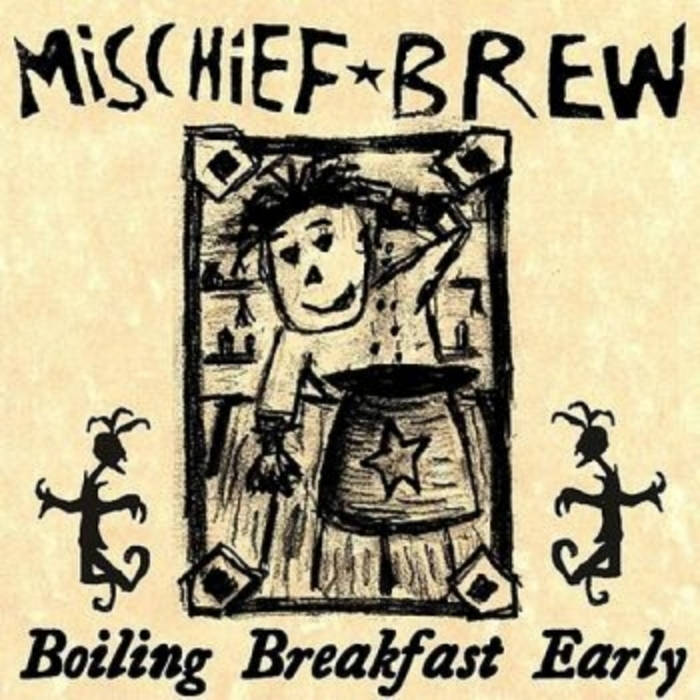 This is a raw, scratchy collection of demos, radio performances, and practice sessions. It includes the first demo, "Mirth," in its entirety (remixed and remastered), as well as songs from "Live on WKDU," "Don't Spoil Yer Supper," and some unreleased songs as well. Released on cassette by Dead Format/Square Of Opposition Records (OUT OF PRINT), and digitally by Fistolo Records.